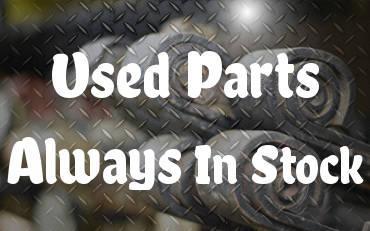 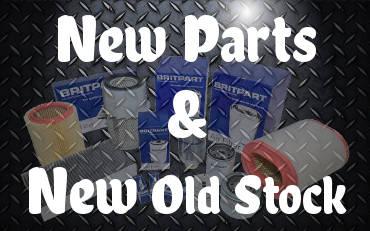 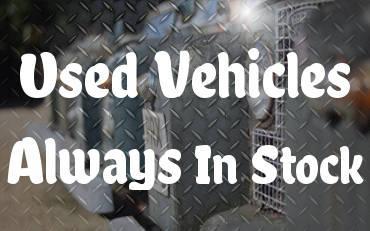 An ALL New Land Rover Defender for 2020 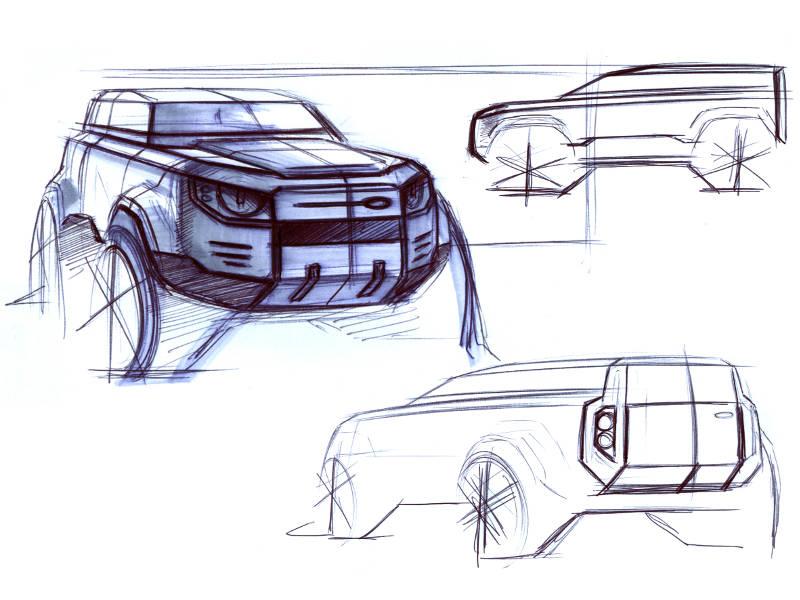 An ALL New Land Rover Defender for 2020.

The Long wait is finally over, the Land Rover Defender is back in production.

The original Land Rover Defender was knocked on the head and withdrawn from sale in 2016 as stricter emissions standards coupled with tighter safety standards made it obsolete. Those hurdles have now been overcome and a brand new Land Rover Defender has been released that has been “engineered to meet global car regulations”, including those of the world’s two biggest markets – the US and China.

In order to be sustainable, the new Defender must sell close to five times the amount sold in 2016. That figure, according to insiders, will take the firm’s newest plant in Nitra, Slovakia up to its 150,000 annual production capacity, and will now be sold in 128 territories.

In balancing the demands of hardcore enthusiasts and the need to give the car more widespread appeal. The Land Rover Defender has been reborn as a mainstream model for the global market, taking heavy design and capability cues from the iconic original.

The new Defender is being offered in a range of variants, with capabilities never seen in a Land Rover before. As well as military spec vehicles the 2020 Defender will come in humanitarian variants and numerous life-style versions that can be modified and personalised with over 170 accessories to make your new Defender, your own.

The first Defender to launch will be the five-door Defender 110. It will be priced from £45,240 and sold with four distinctive option packs – called Explorer, Adventure, Country and Urban – according to its likely use. The first customers to order vehicles will receive their Defenders in early 2020.

The more compact three-door Defender 90 models will go on sale shortly afterwards from around £40,000, as well as two Commercial models costing from around £35,000 plus VAT. Engine options will include, petrol, mild-hybrid and diesel at launch, with a plug-in hybrid expected to be launched in around 12 months’ time.

Top spec versions are likely to see a price tag of £100,000, which will bring them in line with some of the Range Rover models.

The design of the all new Land Rover defender harks back to the original design with short front and rear overhangs, squared-off wheel arches, a notably upright stance and the continuous waist and collar lines. “This is a car that needs to look like it can do the business,” said Land Rover design director Gerry McGovern. “It has a silhouette even a child could draw, but there’s nothing simple about it – especially on the surfaces, which on first glance look quite raw and elemental but which are in fact incredibly sophisticated. Flat panels can look very cheap and this is a premium vehicle, so we needed to be smarter than that.”

The new Defender’s styling, especially the exterior, has evolved from its utilitarian roots to a more sophisticated yet rugged style, which emphasises the car’s off-road capabilities. The designers at Land Rover were guided by a mission to make it look “tough but approachable”. The door handles and door bolts are still on the interior and visible. The bonnet is inset rather than a clamshell arrangement, it has a side-hinged boot and the option to have a spare wheel on the back still exists.

On the interior the vast flat-topped dashboard, which is cast from magnesium alloy, is a structural part of the car. And the structural grab handles give occupants a constant visual reminder of the car’s go-anywhere ability. The new 2020 Defender comes with a huge 10 inch touch screen display that controls the Defender’s next-generation infotainment system, called Pivi Pro, which is more intuitive than other previous Land Rover models.

The new Defender comes with a dash mounted gear shift for it’s automatic gearboxes, currently there are no manual gearbox options available. Because of this an optional ‘jump-seat’ can be ordered, thus giving 5, 6 or 7 seater options. Quality seating and huge cargo areas make this new Land Rover Defender a true long distance vehicle for all your adventures.

The new 2020 Land Rover Defender sits upon a reworked aluminium chassis platform that’s described as being 95% new. Land Rover say this chassis is the stiffest platform it’s yet produced and have given it the designation D7x, ‘X’ for Extreme!

To make sure Land Rover’s all new Defender is up to the job, it’s undergone a gruelling 1.2 million mile road test. This took the vehicle through desert, ice and mountain terrain. This rigorous testing was vital to not only test the vehicle itself, but also the robotised manufacturing process.

The 2020 Land Rover Defender has been designed to have 291mm of ground clearance, a 38deg approach angle and 40deg departure angle, a 900mm maximum wading depth, 900kg maximum payload, 300kg roof load and up to 3500kg towing capability.

Keeping you on the road in your Defender is a permanent four-wheel drive system, the choice of independent air suspension or coil spring suspension, a twin-speed transmission, a locking centre differential and an active rear locking differential. The Defender also comes with Configurable Terrain Response, which employs electronic aids at varying intensities according to a range of conditions or which can be left on an automatic setting to aid off-road ability and off-road driving. 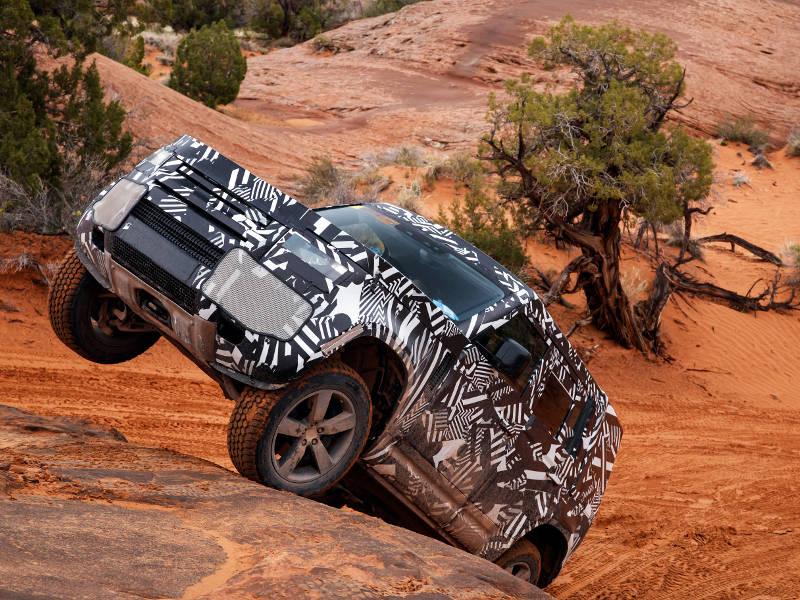 Other tech to aid off-roading includes Land Rover’s ClearSight Ground View, which displays the area under the bonnet and ahead of the front wheels on a central touchscreen, Hill Launch Assist and Enhanced Hill Hold. Executive director of product engineering for Land Rover, Nick Rogers said: “It is not only the most capable Land Rover ever, but also a truly comfortable, modern vehicle that people will love to drive. The new Defender is good to drive on the road, and especially on long motorway and country journeys”.

The New 2020 Land Rover Defender comes with a choice of four and six cylinder petrol and diesel engines, and Land Rover are committed to sell a plug-in hybrid version from 2020. The petrol engined vehicles are the four-cylinder 296bhp P300 and six-cylinder 396bhp P400 engines. The diesel engined Defenders come with four-cylinder units and designated 197bhp D200 and 237bhp D240. Both engines deliver 317lb ft of torque and return an average 37.2mpg.

The future of the Defender

The future of the new 2020 Land Rover Defender is likely to be long and varied with so many options already available, and with those in the pipeline. It’s said that plans are already well advanced to release a larger 8 seat, 130 variant in 2022 to be marketed as a “Premium explorer” for “families, active lifestyle and travel”. As with all things technical, new engines are always high on the shopping list. The Defender is no exception, a sub 8 second 0-62MPH 6-cylinder engine is said to be in development for 2021.

As with all things new in the automotive world it will take time before we see these great new vehicles from Land Rover in our workshops in Eversley. But as one of the UK’s leading Independent Land Rover Specialists we can’t wait to see Defenders back on the road.

Safari Engineering is an independent Landrover Specialist in Eversley, Hampshire. We're proud to be a small local business serving the local people of Hampshire.